500 monthly what is the fee structure of mbbs at government medical college kannauj. 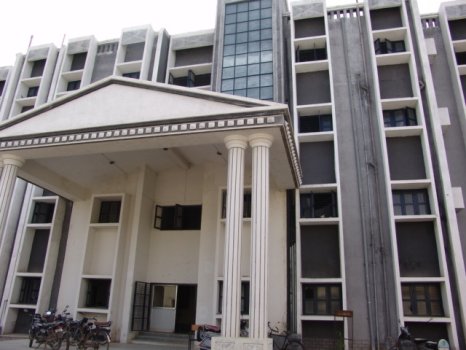 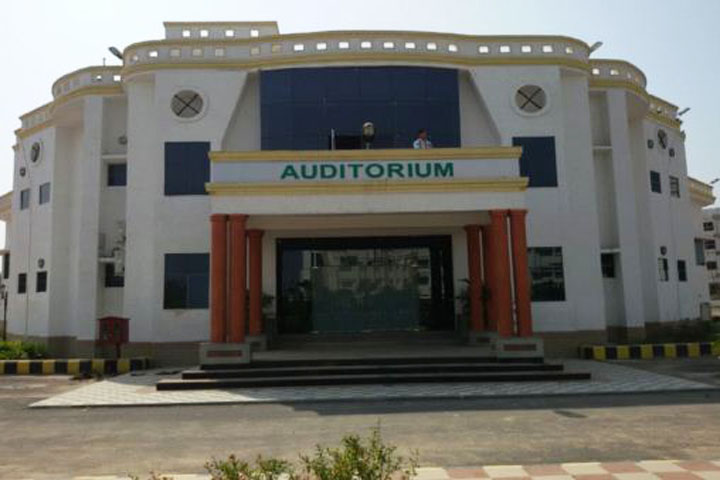 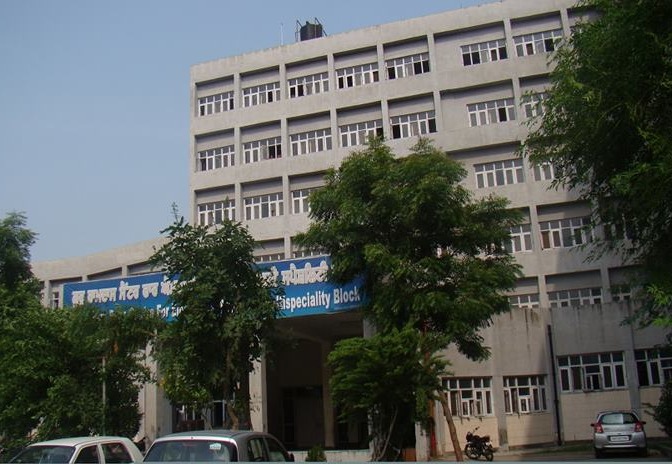 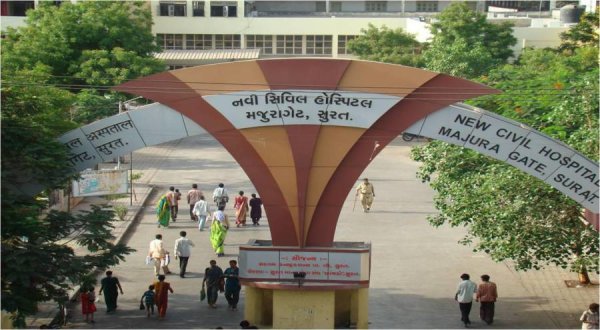 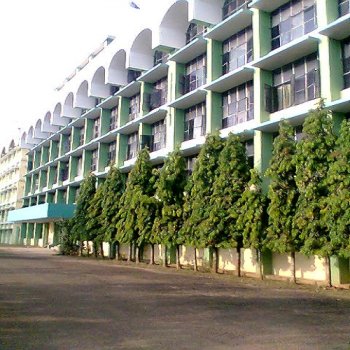 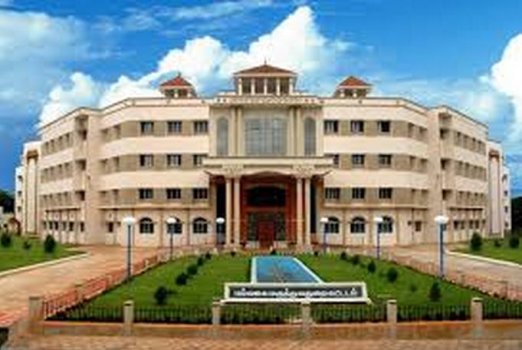